Given the recent announcement from CN regarding a proposed intermodal & logistics hub for Milton, ON, Ward 1 Councillor Robert Duvall, Ward 7 Councillor Rick Di Lorenzo, and Ward 8 Councillor Zeehsan Hamid will hold an information session on Tuesday March 24th from 7 to 9pm at the Milton Lions Club Hall at 77 Thompson Rd S.

This meeting is to relay information recently announced by CN as it stands now and comes as a result of growing concerns within the community about the proposal from CN. Councillors will gather feedback to relay to appropriate areas. This meeting should not be taken as an official town meeting.

No representatives from CN or any other level of government will be in attendance as this is an information meeting by area councillors. It is a good opportunity for residents to express their concerns and to meet citizen groups organizing opposition to CN's plans.

Questions regarding this information session can be relayed to those listed below. 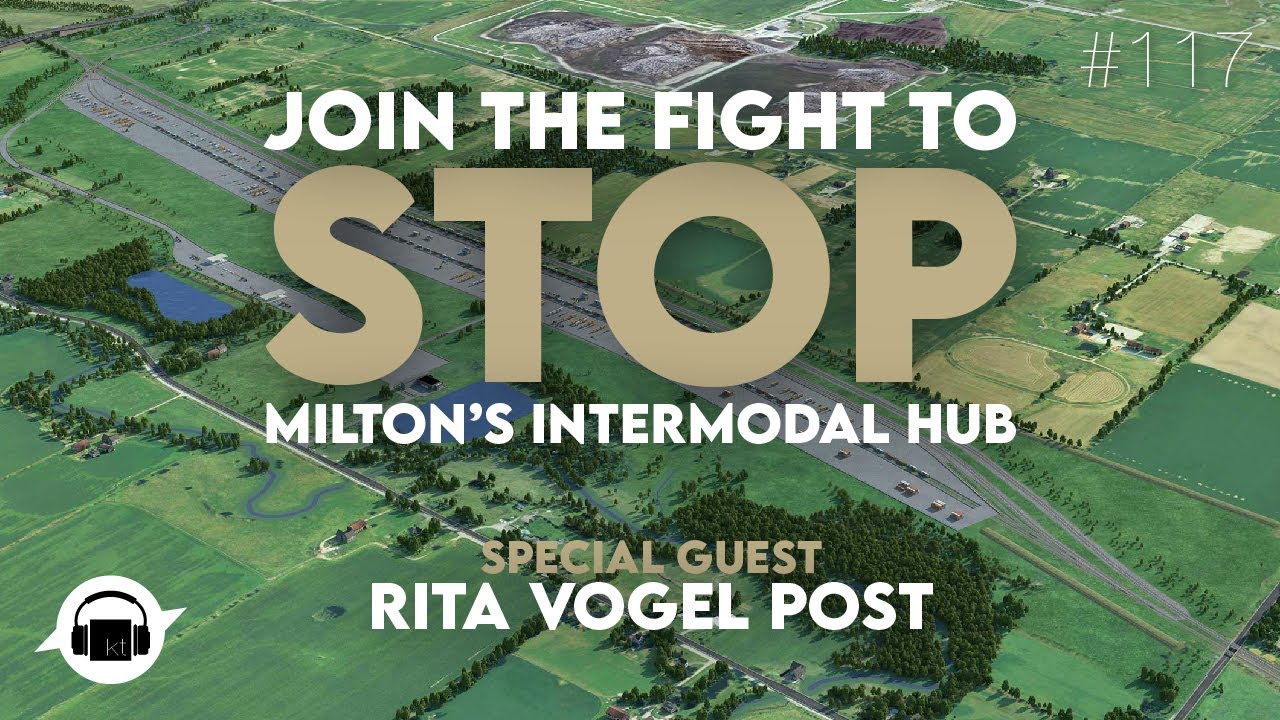